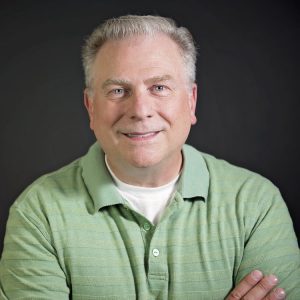 Dr. Jamison earned his bachelor’s degree from Brigham Young University in 1986, with a degree in Zoology, pre-professional, with an emphasis in Human Anatomy and Japanese. As a child, Jeff dreamt of becoming a doctor and helping people overcome their medical trials. However, after graduation, he chose to take time off from school, get married and start a family. Jeff and Trisha were married in 1987, and together they have 6 children. Jeff started medical school in Des Moines, IA, at Des Moines University School of Osteopathic Medicine in 1991.

After graduating in 1995, the family moved closer to their hometown of Spokane, Washington and began a residency in Family Medicine at Yakima’s Central Washington Family Medicine. He graduated, became board certified in Family Practice, and started a private group practice in 1998. He has worked in Spokane ever since.

Jeff has enjoyed a successful, high-volume practice. In 2004, he broke out on his own, running the practice by managing both medicine and business. He began his interest in wellness when he noticed that his office was full of patients who came to be ‘fixed’ without any thought to how they lived their lives or taking responsibility for their own actions. He felt he was missing something in the prevention piece of medicine. After cancer took his father’s life, Jeff resolved to work toward prevention of disease and not just treatment.

Prevention and wellness have always been a focus of his wife, Trisha. Once Jeff came on board with Trisha and recognized the value in prevention, fostering change, and focusing on real nutrition and brain neurobiology, the scientist in Jeff was in with both feet. Hard science and the holistic approach merged, and a calling in wellness was born. 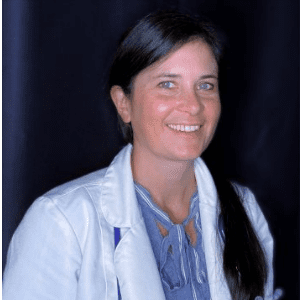 Dayna Turner is a board-certified Family Nurse Practitioner through the American Academy of Nurse Practitioners. She has experience in Functional Medicine, Nutrition Response Testing, Spine and Pain, Urgent care and Family Practice. She is excited to be part of the Jamison Family Medicine team to facilitate patients in their journey of health and wellness.

Dayna directs her attention to addressing root causes of chronic and acute health issues through the lens of natural, holistic functional medicine. Dayna strives to deliver you personalized healthcare that attempts to uncover the foundation cause of each disease, particularly chronic, such as autoimmune, thyroid, digestive dysfunctions, adrenal fatigue, hormonal imbalances, cardiovascular issues, diabetes, and obesity. 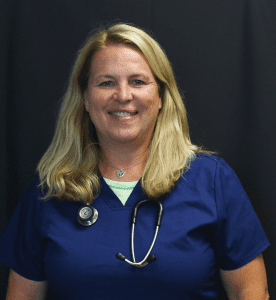 Pam Lancaster is from Bakersfield, CA. We are lucky enough to have her here in Spokane since October of 2019. Pam’s drive to become a Physician’s Assistant stemmed from her love of caring for others and knowing that she can make a difference in others’ lives. She is is comfortable treating people of various ages and backgrounds, and thrives off of a good challenge.

Much of her time spent practicing medicine has been has been in the ER. Now having joined Jamison Family Medicine, she’s found family practice vastly different but has enjoyed her new ability to connect with patients. She is very well rounded. Her level of expertise ranges from suturing, splinting fractures, diagnosing and treating patients and understanding whether added testing is required.

In her personal time, she is an avid Star Wars fan, skilled quilter, and loves spending time with her dog, cats, chickens and goats. Although she’s from California, Pam loves Spokane’s unique beauty with every season. She loves caramel and strawberry shortcake, and her dream vacation would be to go to Ireland. 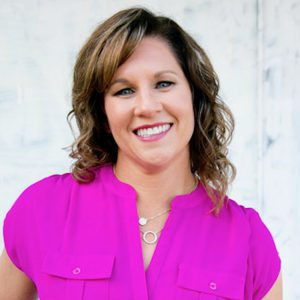 Trisha coaches individuals to achieve time freedom and optimal health. She utilizes high quality, no compromise nutritional products that address Total Wellness, Energy and Performance and Healthy Aging Solutions. Through attraction marketing, social media presence and a compensation plan that provides a rewarding pathway to wellness security, Trisha and her team are inspiring hundreds to take massive action and create a ripple of health, hope and happiness.

Trisha is a Board Certified Holistic Health Coach and Certified ACE fitness instructor who is passionate about helping others live an energized, balanced life while achieving their health goals. She is a personal advocate for her clients and helps them learn to eat well, and cope effectively with the stresses of their busy lifestyle. She inspires her clients to make wiser and healthier food and lifestyle choices, become their own personal health advocate, so they can achieve and enjoy the fulfilling life they desire and deserve!

Her coaching methods are designed for those that want to experience the magical process of personal change and the transformation in all areas of health; mind, body, and spirit. Learn to be more self-expressive, more joyful, less fearful, and deeply empowered to live the life you’ve always imagined. 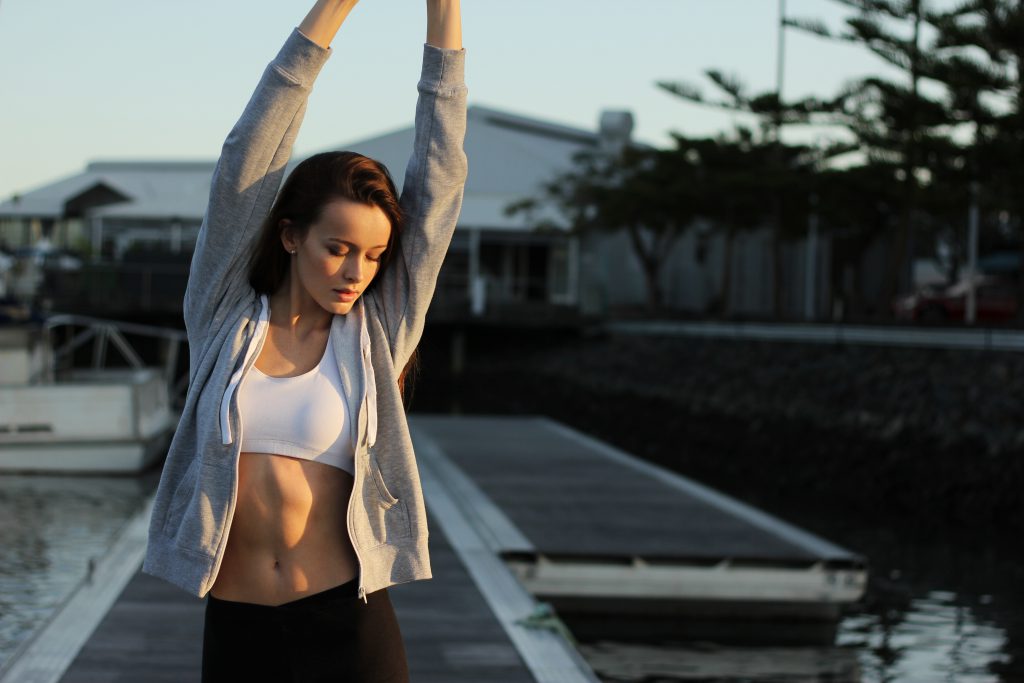 SculpSure is a non-surgical laser treatment for fat reduction & body contouring.* The treatments are non-invasive and there is no downtime.*

*Individual results may vary; not a guarantee. 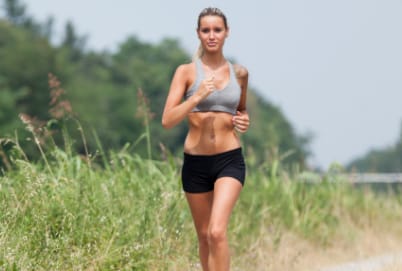 Our wellness coaching approach is not about deprivation or restricting favorite foods, but rather about living a full life with more time, more confidence and more fun. 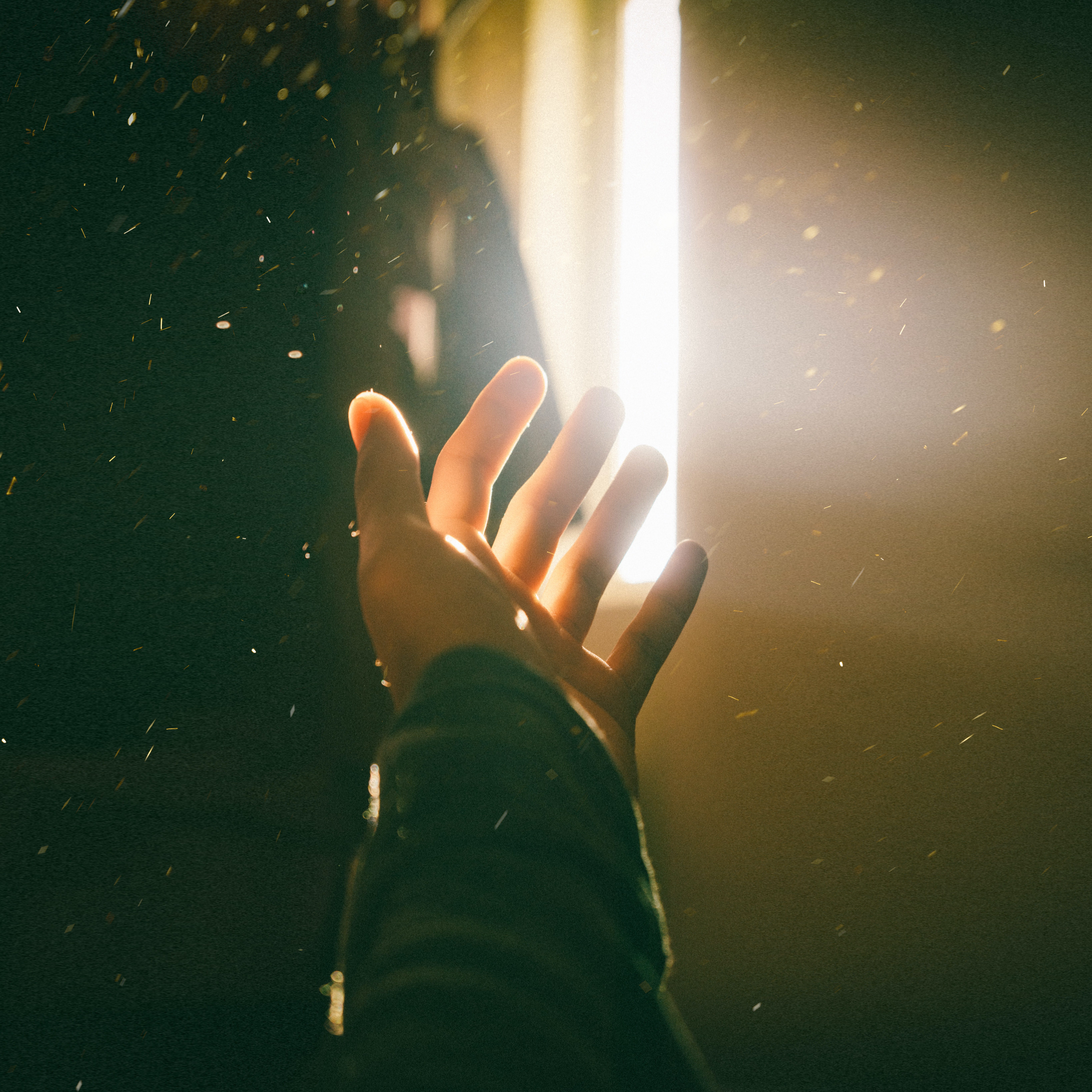 What if you could live a life without fear?

I’m excited to share some tools with you that may help you through your fears.